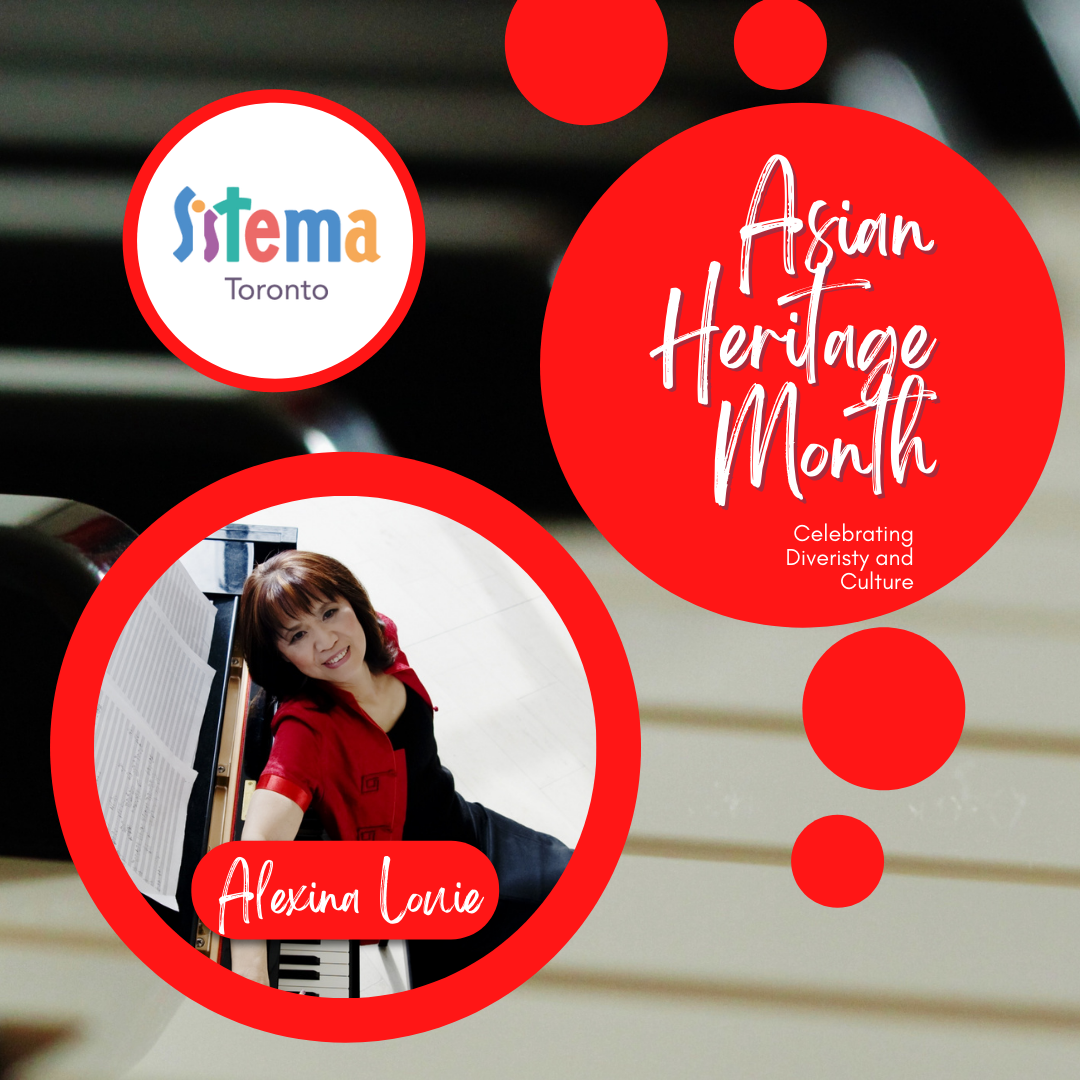 One of Canadaʼs most sought after composers, Alexina Louie has written for many of the countryʼs leading soloists, chamber ensembles, new music groups and orchestras. Her works have become part of the standard repertoire, in particular her many compositions for piano which are frequently performed by students and professionals alike. Perhaps best known of these is Scenes From A Jade Terrace, commissioned by Jon Kimura Parker.

Louie has twice won JUNO awards (Canada’s equivalent of the Grammy) for Best Classical Composition. In addition to the JUNOs, she is the recipient of many awards and honours including the Jules Léger Prize for Chamber Music, the National Arts Centre Composers Award, the Chalmer’s Award in Composition, an honourary doctorate from the University of Calgary, as well as many other distinctions.