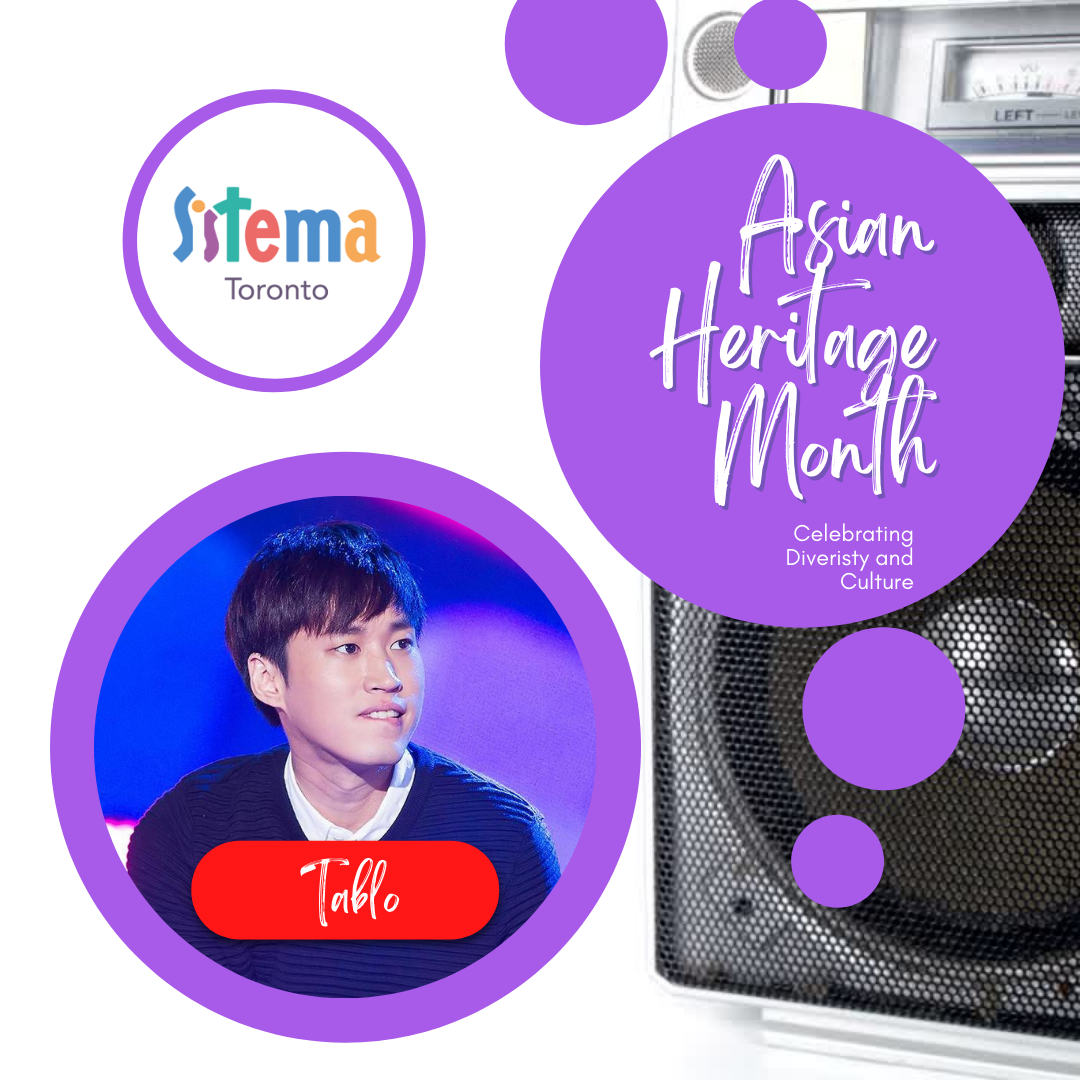 In mid-2010, a group of internet users raised doubts about the academic background of Tablo, who majored in English and Creative Writing at Stanford University. Tablo’s popularity in South Korea was attributed, in part, to his Ivy-League education which was appealing to older generations (parents) as a marker for success and to younger fans who saw Tablo as a role model for following an alternative and creative path to success.  Even though Tablo provide proof of his Standford education multiple times, many skeptics continued to question its validity.