To celebrate #BlackHistoryMonth, our students will be discussing some prominent Canadian Black musicians who changed the way we listen to and understand music. We're pleased to highlight these musicians on our website and social media, and next up is Maestro Fresh Wes. 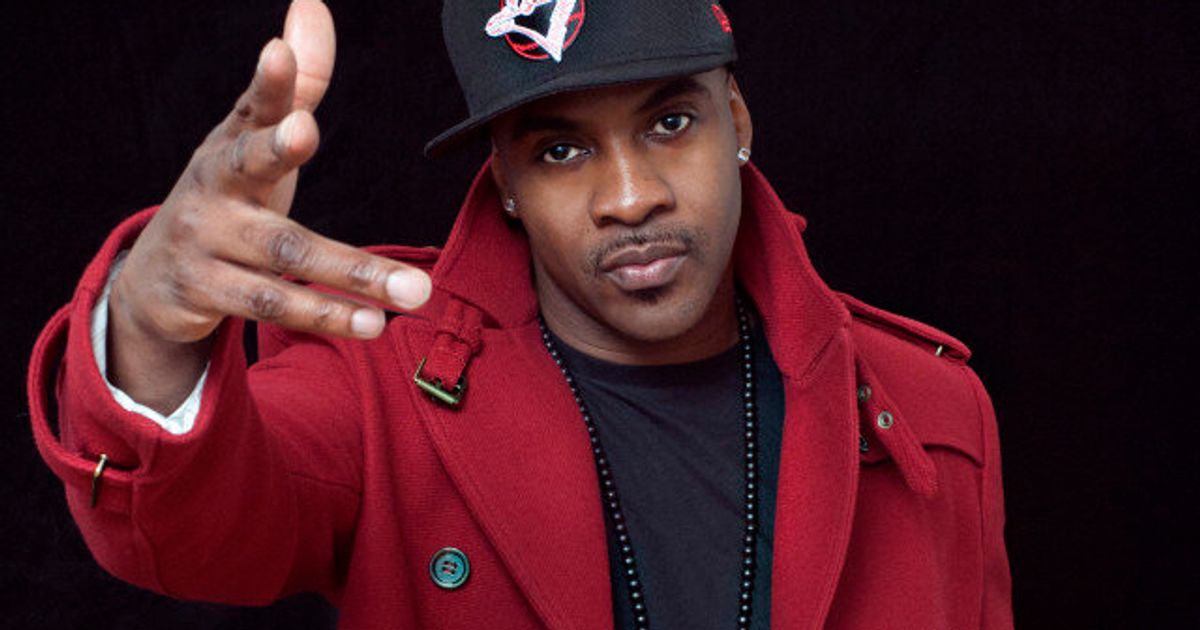 At the time Canada’s hip hop scene was mostly a grassroots affair. There were no hip hop record labels and no mainstream radio stations devoted to hip hop. Wes Williams competed in rap battles, and travelled to New York to hone his craft. He was working in the Parkway Mall in Scarborough when he wrote his first hit.

Inspired by the “Tuxedo Royale” store he kept passing in his rounds as a security guard, Williams took the stage name “Maestro Fresh Wes”. His debut album, Symphony in Effect is full of references to symphonic music. Mixed in with images of track suits and break dancing, a tuxedoed Williams appears in the video seated at an organ, holding manuscript paper, wielding a baton, and the lyrics include cheeky references to Beethoven symphonies and musical dynamics.

Maestro Fresh Wes became an important mentor and role model for generations of hip hop artists, and he promoted many younger musicians like Choclair, Saukrates, and Kardinal Offishall in his videos. As the first Canadian rapper to become known outside of Canada, he broke new ground for hip hop music in Canada and the wider world. Wes Williams was inducted into the Canadian Songwriters’ Hall of Fame in 2019, and has had success as a motivational speaker and actor as well as a singer. His latest album, Champagne Campaign, was released in 2019.