To celebrate #BlackHistoryMonth, our students will be learning and playing music by some prominent black composers as well as discussing their achievements. We're pleased to highlight those composers on our website and social media, and next up is Oscar Peterson - Pianist and Composer.

"I studied classical music, of course, but I liked the idea of creating something new each time I sat down at the keyboard. I still do." 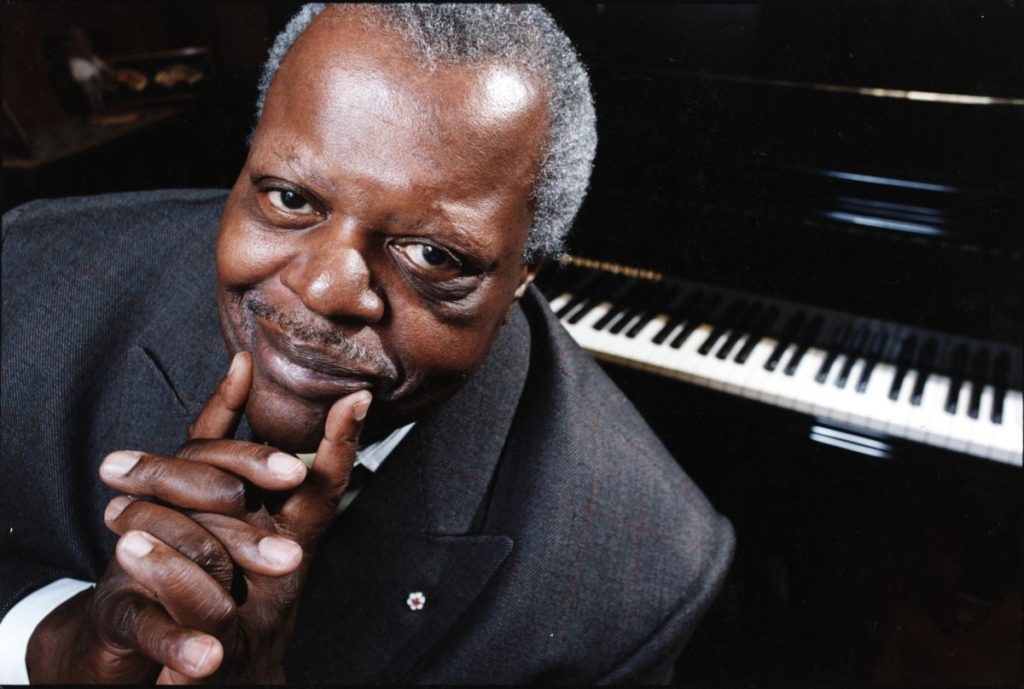 Oscar Peterson is considered one of the greatest jazz pianists of all time. Born in Montreal, he began studying classical piano as a child. When he was fourteen years old he won a national music competition organized by the CBC, and began working professionally as a pianist. He soon had his own radio show on Montreal’s CKAC called Fifteen Minutes Piano Rambling.

By the age of 25, Peterson was respected all over the world for his incredible skill as a pianist. Downbeat magazine named him “Pianist of the Year” every year between 1950-1962, but Peterson faced a lot of discrimination and racism in his life. He and his manager once had to face down an armed policeman who tried to stop him getting into a “whites only” taxi cab. Peterson performed all over the world, and composed some famous music, including the Canadiana Suite, and the song Hymn to Freedom, which became an anthem in the civil rights movement. He became an Officer of the Order of Canada in 1984, and won many awards, including a Governor General’s Performing Arts award in 1992, the Glenn Gould Prize in 1993, a special Grammy award for lifetime achievement in 1997, and the UNESCO Music Prize in 2000.

Hymn to Freedom was Oscar Peterson’s first major composition. Peterson was inspired by the hymns and spirituals from his childhood in Montreal. He wanted to write a simple, beautiful piece with a early-blues feeling. The words were added afterwards, and the song eventually became an important song in the civil rights movement:

That's when we'll be free.

That's when we'll be free.

Any hour any day, the time soon will come when men will live in dignity,

That's when we'll be free, we will be

When every man joins in our song and together singing harmony,

That's when we'll be free.’

Oscar Peterson in his own words:

"I had to teach myself by influences and by being around the jazz that was being played in Montreal at that time," he said. "And there were a few, quite a few good players."

“The will to perfection seems especially prevalent in jazz musicians. Creating an uninhibited, off-the-cuff musical composition in front of a large audience is a daredevil enterprise…. It requires you to collect all your sense, emotions, physical strength and mental power, and focus them totally onto the performance -- utter dedication, every time you play. And if that is scary, it is also uniquely exciting: Once it's bitten you, you never get rid of it."